Probating A Will In New Jersey – Process and Benefits

Probating A Will In New Jersey – Process and Benefits 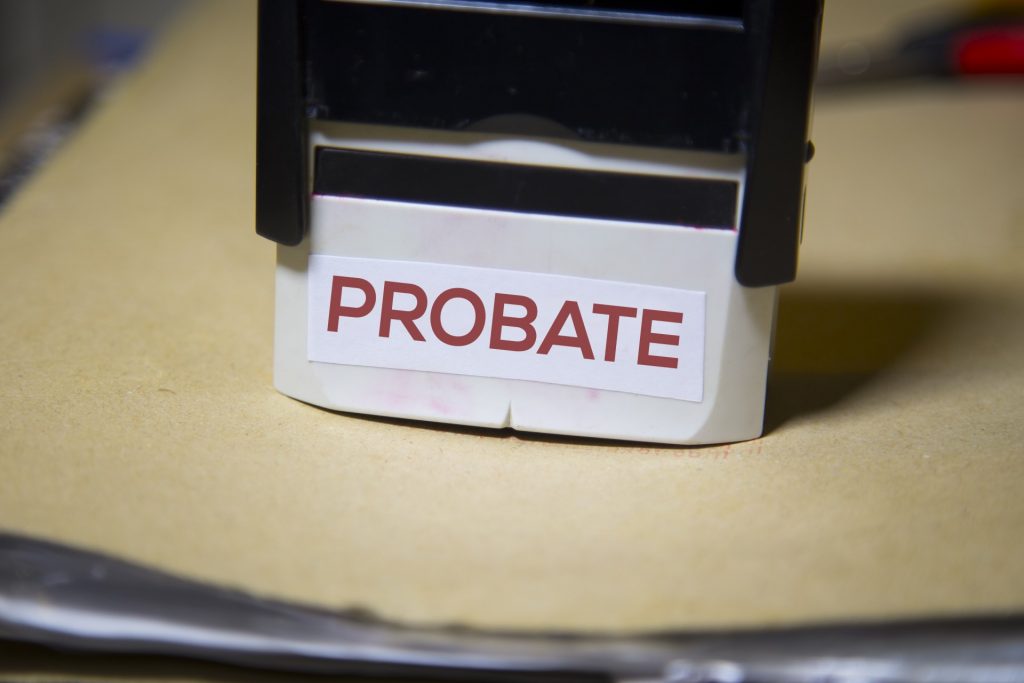 Usually, the process of Probating a Will in New Jersey and free-flowing but at certain time it might end up into the worst legal nightmare for the loved ones or descendants of the deceased. It is mostly believed that it is better to avoid probate but trust me when I say this! Probate has its own advantages! But for those who aren’t acquainted with what Probate is might ask, “What is Probate?” For such people here’s a short definition of Probate: Probate is a court-administered authorized procedure which you might require after a relative of yours passes away leaving the property for his or her property to the person(s) of his choice. Probate provides a person, typically the living spouse or somebody else from the family and/or an authority according to the Will of the deceased; to inherit his/her assets and/or property, or pay amount overdue and taxes, and/or ultimately transmit assets to the people who become heir to them.

Probate Process In New Jersey
In the state of New Jersey, the process of Probate is absolutely essential whenever one dies. The process of probating a Will in New Jersey is the government’s method of assuring that the possessions of the deceased is given properly to those that inherit them. It also assures that if any taxes and the like are yet unpaid, be paid by the heir. To be precise, no one (absolutely no one!) can escape from probate (even if you’re the only heir to the deceased and mentioned in his/her Will). So! Is there any way of easing things out! Well! Yes! By making the process short and sweet! However, it is not totally in your power to control the length of time period consumed by the process. The process becomes lengthy if the inherited property is huge or has a lot of complications or is left in a state of disorder or if you have other people contesting for the Will. In such cases the Probate Process goes on for years.

An Executor- His Roles And Responsibilities

In case the deceased has named someone or an institution to carry out his or her wishes after his or her death, such a person or the aforesaid institution is called the Executor. This person or institution is empowered by the probate process and is responsible to the heirs and must perform the heir’s duties in both, legal and reasonable manner. In case the court views the present executor to be incapable of administering or performing the duties assigned, it may appoint a new Executor. Moreover, the Executor or the administrator is given a substantial amount as commission for performing the assigned task. In case a person dies without a will, and without mentioning an executor, the court appointed an Executor to distribute the estate or the inheritance in accordance with the law of the state of New Jersey.  This, however; only occurs after all amounts overdue, along with the taxes and other administration-costs have been compensated.

In New Jersey, every single case that is related to Probate, go through the surrogate Court of the County in which the particular deceased died. For an executor, the Surrogate Court issues Letters of Testamentary or Letters of Administration for the administrator.

Working of the Probate Process in New Jersey

By virtue of the Will of the deceased, the person or institution named as Executor is responsible for authenticating the Will i.e. probating it. Usually, In New Jersey, the Probate process; the Surrogate Court probates the original will and not the photocopied versions of it. In case the Will has the term “self-proving”, the Court validates it without extra proof or evidence. The Executor essentially waits for 10 days after the death of the decedent in order to probate the Will. The Probate takes place in the presence of the Surrogate Court of the County (in which the decedent died). It is necessary for the Executor to provide the original Will as has been mentioned above along with an original copy of the certificate of death with names of the heirs mentioned in the Will and also, must bring with him; a checkbook(to make payments of the different fees as well as costs).

Now, after the Will is made valid by the Court and letters (as previously mentioned above) along with necessary certificates have been issued, the Executor is granted authority to obtain and transfer asssets of the dead to the heirs.

If you’re looking for a real Estate company to Probate Will in NJ, you could most certainly look for a company like Turbo Homes Solutions.